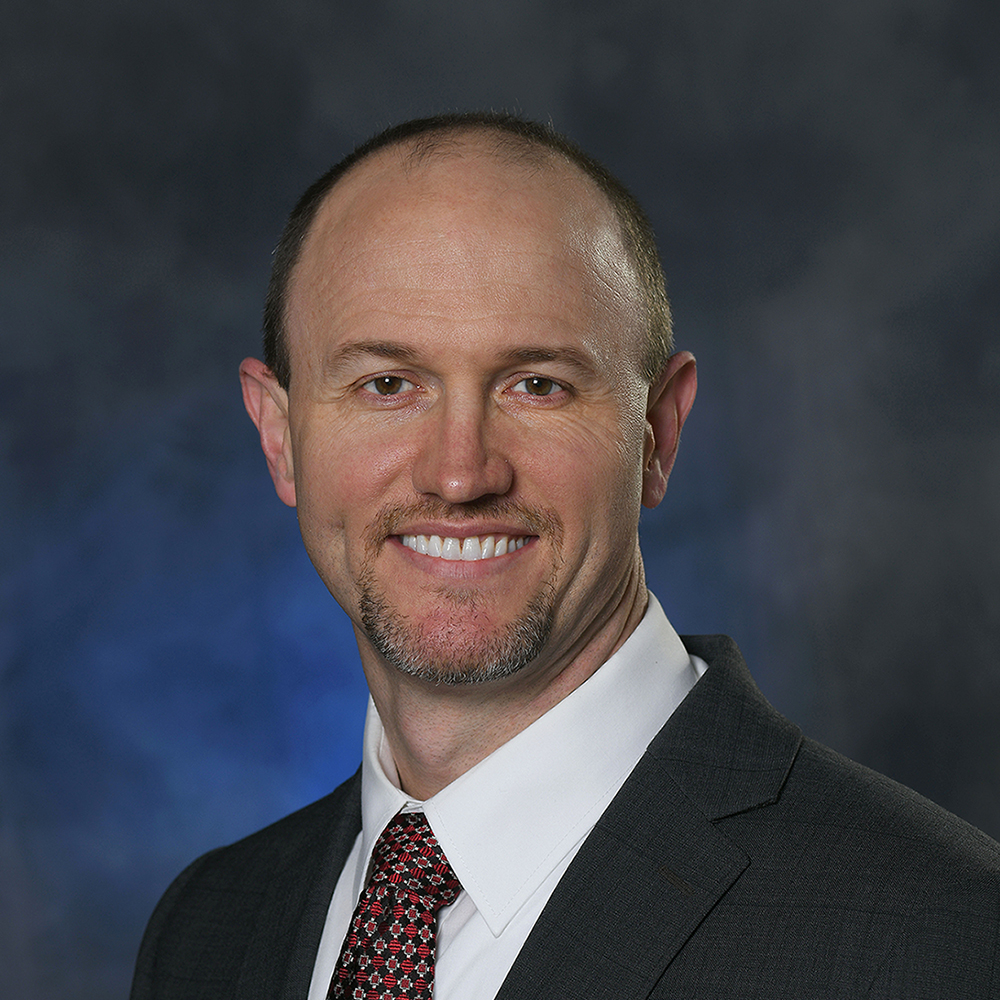 Colby Yeary serves as the site manager of the Pantex Plant in Amarillo, Texas. In this role, he oversees operations at the plant to sustain a safe, secure and effective nuclear deterrent. Consolidated Nuclear Security, LLC is the management and operating contractor for the Pantex Plant and the Y-12 National Security Complex in Oak Ridge, Tennessee.

In his previous role as the Chief Operating Officer for CNS, he oversaw the administrative and operational functions of Pantex and Y-12. Prior to that, he served as the executive action officer for Pantex Production Optimization and led a cross‑functional team tasked with maximizing weapons deliverables and positioning the plant to deliver production output on significant increases in future work.

Colby also previously served as acting vice president for Mission Engineering, where he led more than 1,400 engineers, scientists, and contracted staff at Pantex and Y‑12.

Previously, Yeary was the deputy manager for Mission Engineering. Before joining Mission Engineering, Colby provided leadership as the senior director of Stockpile Programs within Program Integration. He was responsible for the successful execution of weapons development and sustainment activities in accordance with the scope, schedule, quality, and cost expectations – roughly a $750M portfolio. Colby has worked at Pantex for more than 15 years and has experience in Program Management, Project Management, Operations, and Weapons Engineering organizations. He has had management responsibilities at both Pantex and Y‑12 since the start of the CNS contract.

Prior to joining Pantex, Colby served in a variety of engineering and project management capacities with Chevron USA Incorporated. He holds a Master of Business Administration degree from the University of Nebraska and a Bachelor of Science in mechanical engineering from Texas Tech University.