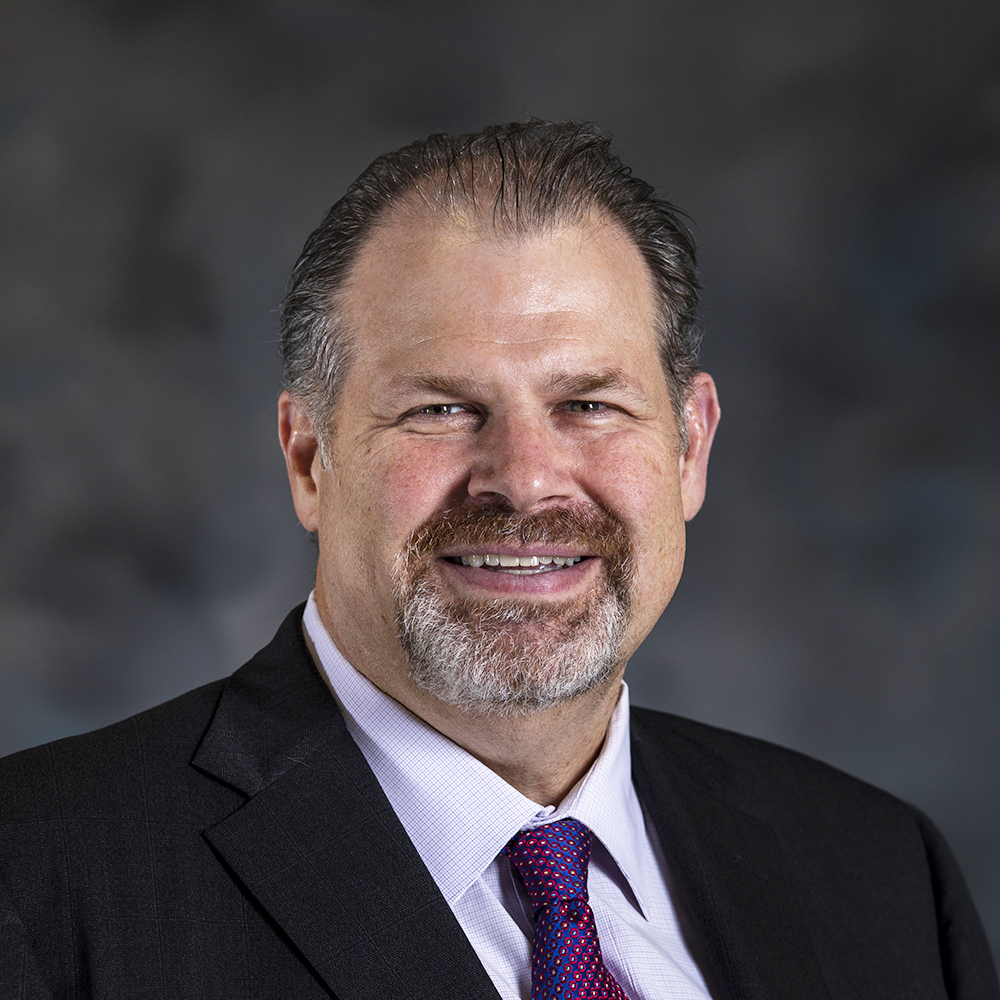 Mike Robinson is the vice president of Project Management for Consolidated Nuclear Security, LLC, the management and operating contractor for the Pantex Plant in Amarillo, Texas, and the Y-12 National Security Complex in Oak Ridge, Tennessee. Robinson manages a broad portfolio of projects from planning through completion at both sites and
is tasked with overseeing substantial growth in capital investments.

Robinson returns to Project Management after serving as the Bechtel National, Inc. project manager of the Uranium Processing Facility (UPF) project, where he was responsible for engineering, procurement, construction, and start-up activities. While in that role, Robinson helped the project meet major completion milestones despite the challenges of a
global pandemic.

Robinson has held a variety of project management and leadership roles in his 31-year career with Bechtel. He led Project Management for CNS from 2014 until March 2020, where he oversaw significant program growth. Before joining CNS, he served as Bechtel's operations manager for its commercial nuclear power business. Prior to that, Robinson was the deputy project director for a joint venture selected to complete front-end engineering design for a new nuclear power station in Wales, UK. Other project management experience includes executing multiple greenfield combined-cycle power plants, one of which earned a Bechtel Safety Excellence award as it completed ahead of schedule. Robinson also directed the largest extended power uprate on an existing nuclear power plant in the United States. That project was recognized as a Power Magazine Project of the Year and was given a Bechtel Project Management Excellence award.

Robinson holds an M.B.A. from the University of Tennessee and a B.S. in mechanical engineering from Brown University.